THE STORY AS WRITTEN 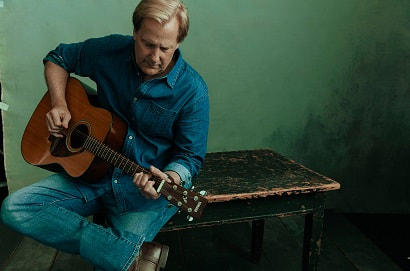 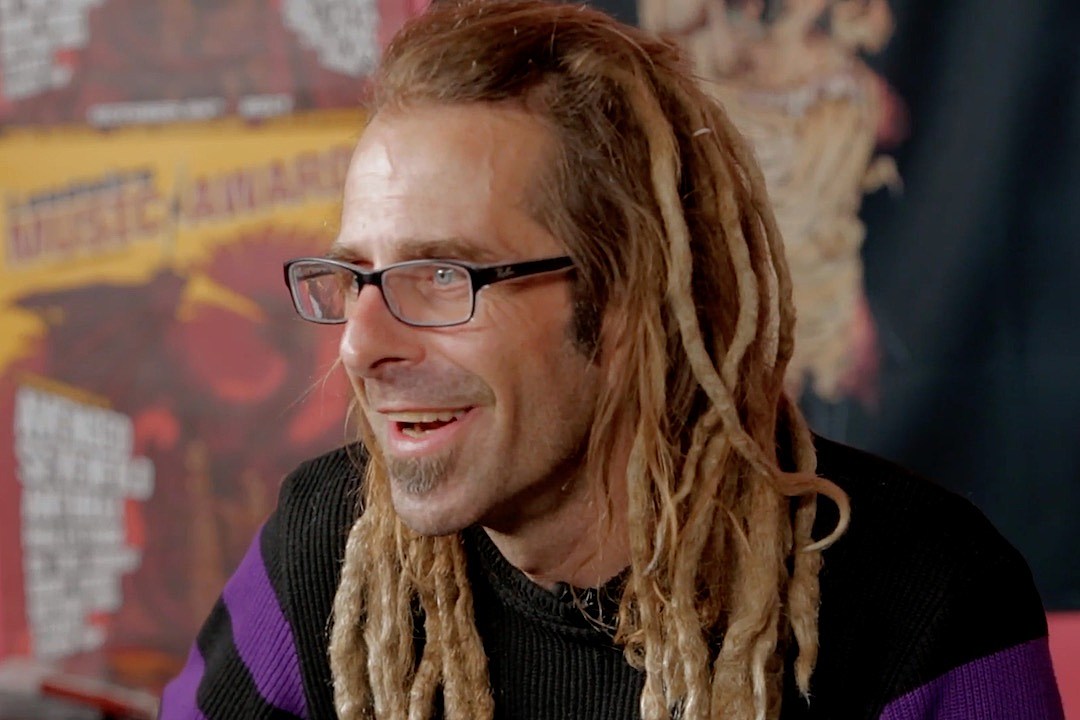 "New American Western" is a collection of short stories   that feature women as the lead character. There's dancing, romance and plenty of trickery. The women in most of these stories have their own way of dealing with the men they want, or want to get rid of.

This collection was selected as a Finalist at the Best Book Awards in Los Angeles in December, 2017 and was written under Todd's pen name: Von Kambro.